NEW RELEASE: "THE HASKELS - TAKING THE CITY BY STORM" on Vinyl and CD

The Only Label With A Brain

We are a multinational agency focused on issuing the best in punk and alternative music from Milwaukee, WI 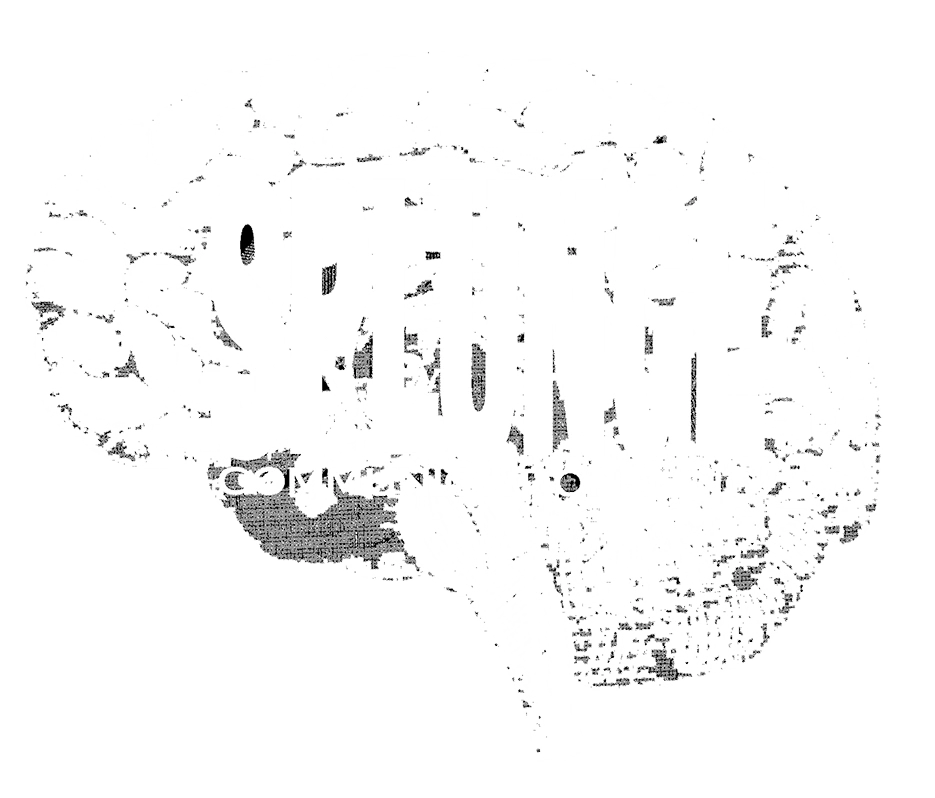 THE HASKELS - TAKING THE CITY BY STORM LP

Rising like the phoenix from the ashes of the first version of the band; The Haskels served up heavy doses of three minute, adrenaline-fueled hard punk pop, as evidenced on the highly sought after, Killed by Death bootlegged, “Taking the City by Storm” EP released in 1981 on their own Milwaukee Hits label. Now the full story of the band can be heard, seen, and told.

As the decade turned from the rust belt 70’s to the Reagan-era 80’s, the original Haskels (see their self-titled LP released last year on Splunge) split into two factions, with the local punk/new wave/post-punk scene moving to the gritty Starship club in downtown Milwaukee. The Haskels were instrumental in getting bands to play the venue, including the Oil Tasters, Plasticland, Ama-Dots, Shivvers, Die Kreuzen and a burgeoning Violent Femmes.

The version of the Haskels represented here initially included Presley Haskel and Gerard LaValliere, fresh from the first line up of the band; joined by the crack rhythm section of Bobby Mitchell and Vodie Rhinehardt. Later tracks, including the EP were recorded by the Presley/Bobby/Vodie trio. In either case, the material is a match made in punk pop heaven; coupling Presley’s knife-sharp songwriting sensibilities with a tight unit of A-Team musicians driving the music forward.

Clancy Carroll is a musician, Splunge Communications Inc record label owner and  music writer based in Milwaukee, Wisconsin.  His past bands including  Ozone, the Ones, the Dominoes, the Clancy Carroll Band, 3 On Fire, c2,  and AlNiCo have released numerous 45s, EPs, CDs, and compilation  tracks.  As King and CEO of Splunge Communications, Inc., he has  released records by the likes of the Prosecutors, Triple Forbidden  Taboo, Wanda Chrome and the Leather Pharaohs and Fuckface, as well as  the double-CD compilation History in 3 Chords: Milwaukee Alternative  Bands 1973-1982.  Carroll has written record reviews, reviewed live  shows and conducted interviews for Autonomy, Milwaukee’s first punk fanzine; Express; and Milk magazine, in which “Clancy’s Kookie Corner”  was a reader’s favorite.

Jeff Menz is a musician / designer based in Milwaukee, WI.  His past bands include Remnants, C.I.A. (Cast in Action), The Tambours, Kafka, Among Thorns,  Fourth Live Mission, and Morgana's Charm.  He has worked on marketing, design and managing music projects with Clancy Carroll for over 20 years,  beginning in 1999 with History in 3 Chords (SPL-014/015), and numerous Splunge Communications, Inc projects since then. Outside of his work with Clancy Carroll, he has completed other marketing, design and audio mastering projects with a focus on Milwaukee music.